There is no question that Michael Jackson is one of the greatest talents the world has ever known. That when he sang a song at the ripe old age of eight he could make you feel like an experienced adult was squeezing your heart with his words. That when he moved he had the elegance of Fred Astaire and packed the punch of Muhammad Ali. That his music had an extra layer of inexplicable magic that didn’t just make you want to dance but actually made you believe you could fly, dare to dream, be anything that you wanted to be. Because that is what heroes do and Michael Jackson was a hero.

Like most performers he was shy and plagued with insecurities. I can’t say we were great friends, but in 1991 I decided I wanted to try to get to know him better. I asked him out to dinner, I said “My treat, I’ll drive — just you and me.”

He agreed and showed up to my house without any bodyguards. We drove to the restaurant in my car. It was dark out, but he was still wearing sunglasses. I said, “Michael, I feel like I’m talking to a limousine. Do you think you can take off your glasses so I can see your eyes?”

Then he tossed the glasses out the window, looked at me with a wink and a smile and said, “Can you see me now? Is that better?”

In that moment, I could see both his vulnerability and his charm. The rest of the dinner, I was hellbent on getting him to eat French fries, drink wine, have dessert and say bad words. Things he never seemed to allow himself to do. Later we went back to my house to watch a movie and sat on the couch like two kids, and somewhere in the middle of the movie, his hand snuck over and held mine.

It felt like he was looking for more of a friend than a romance, and I was happy to oblige. In that moment, he didn’t feel like a superstar. He felt like a human being.

We went out a few more times together, and then for one reason or another we fell out of touch. Then the witch hunt began, and it seemed like one negative story after another was coming out about Michael. I felt his pain, I know what it’s like to walk down the street and feel like the whole world is turned against you. I know what it’s like to feel helpless and unable to defend yourself because the roar of the lynch mob is so loud you feel like your voice can never be heard.

But I had a childhood, and I was allowed to make mistakes and find my own way in the world without the glare of the spotlight.

When I first heard that Michael had died, I was in London, days away from the start of my tour. Michael was going to perform in the same venue as me a week later. All I could think about in this moment was, “I had abandoned him.” That we had abandoned him. That we had allowed this magnificent creature who had once set the world on fire to somehow slip through the cracks. While he was trying to build a family and rebuild his career, we were all passing judgement. Most of us had turned our backs on him.

In a desperate attempt to hold onto his memory, I went on the internet to watch old clips of him dancing and singing on TV and on stage and I thought, “my God, he was so unique, so original, so rare, and there will never be anyone like him again. He was a king.”

But he was also a human being, and alas we are all human beings and sometimes we have to lose things before we can appreciate them. I want to end this on a positive note and say that my sons, age nine and four, are obsessed with Michael Jackson. There’s a whole lot of crotch grabbing and moon walking going on in my house. And, it seems like a whole new generation of kids have discovered his genius and are bringing him to life again. I hope that wherever Michael is right now he is smiling about this.

Yes, Michael Jackson was a human being but he was a king. Long live the king. 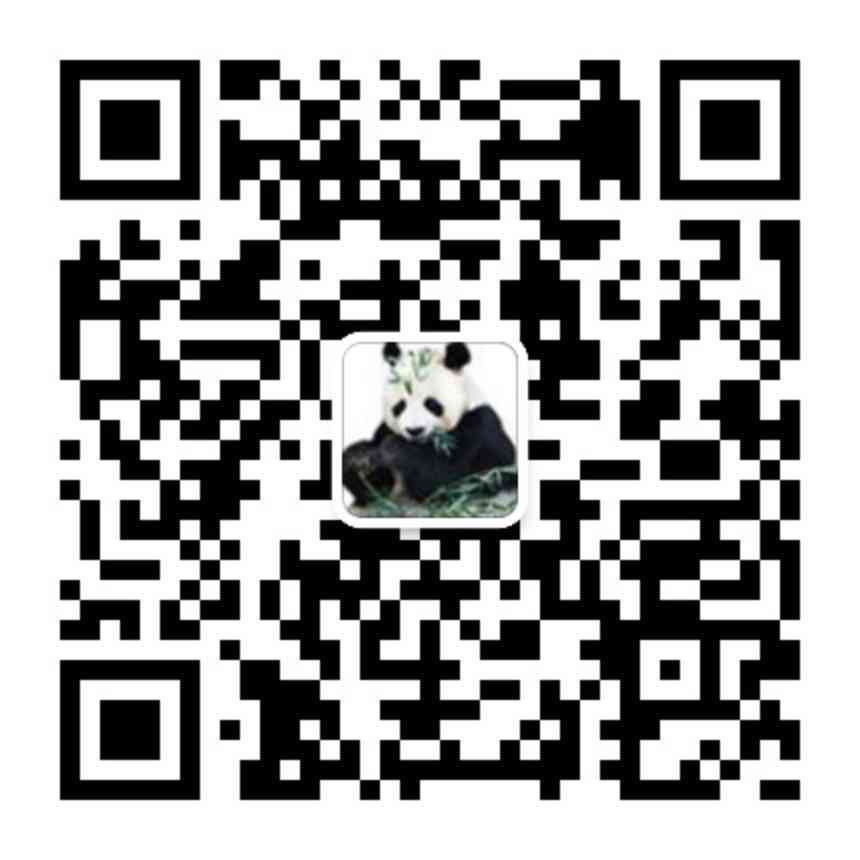